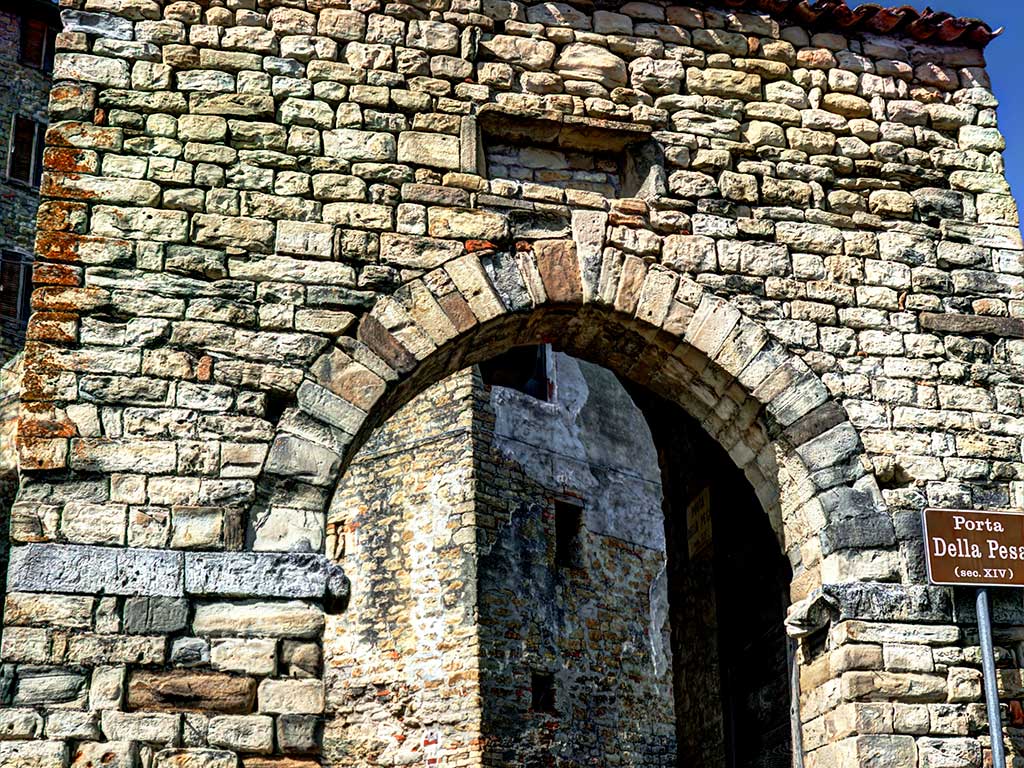 Three of the entrance gates to the town remain intact, with a slightly pointed arch. 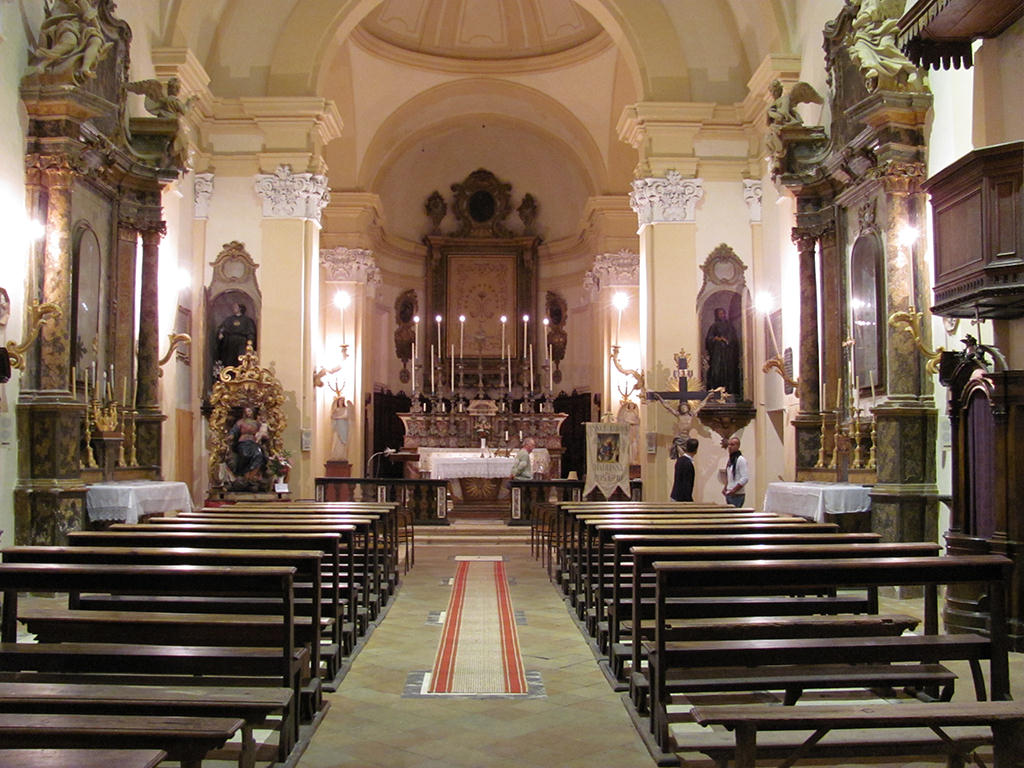 The Church of Saint Francis was built for the Franciscan friars who settled there in 1457 and was named after the Saint of Assisi who remembered Blessed John of Penna in his “Fioretti”.

Renovated in 1700 in baroque style, it remains adorned with fifteenth-century frescoes, preserving the original portal and the terracotta floor, the tombs of the ancient noble families and various paintings of the 15th and 18th centuries. 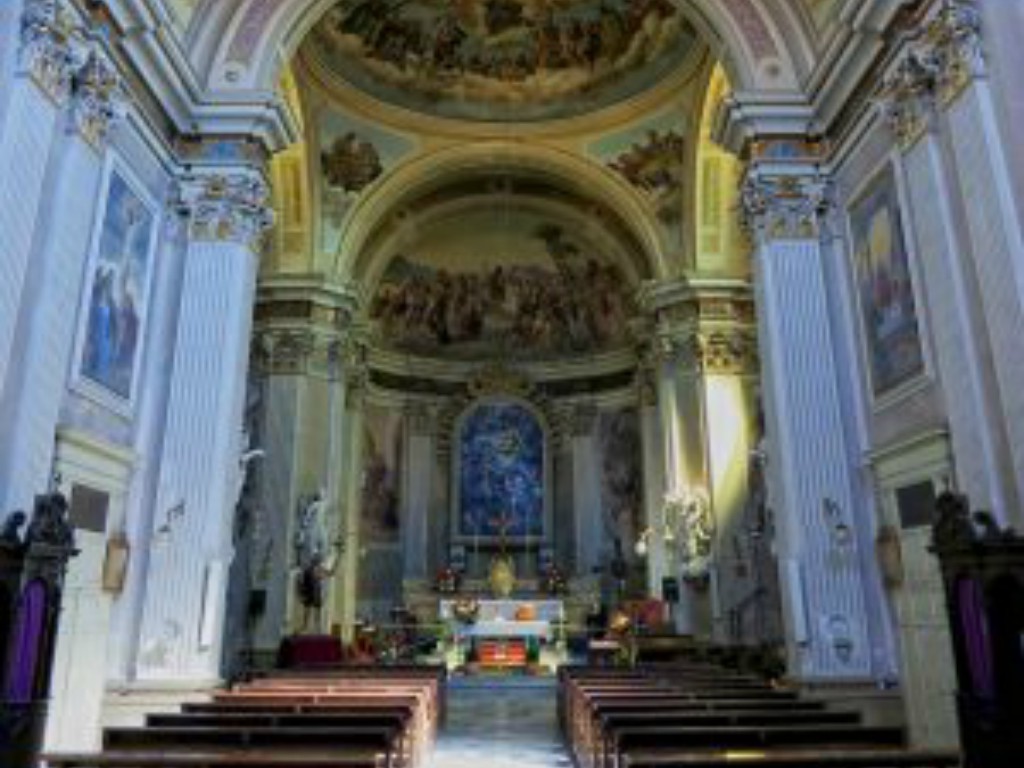 The parish church of Saint John the Baptist was built between 1251 and 1256 by Giorgio da Como, known for the construction of the cathedrals of Fermo and Jesi.
In the form of a Latin cross, with a single nave, reformed in 1736, it preserves the wooden statue of the Baptist, a work of the 16th century of considerable artistic importance, probably the work of Desiderio Bonfini, and an interesting Crucifix from the same period. 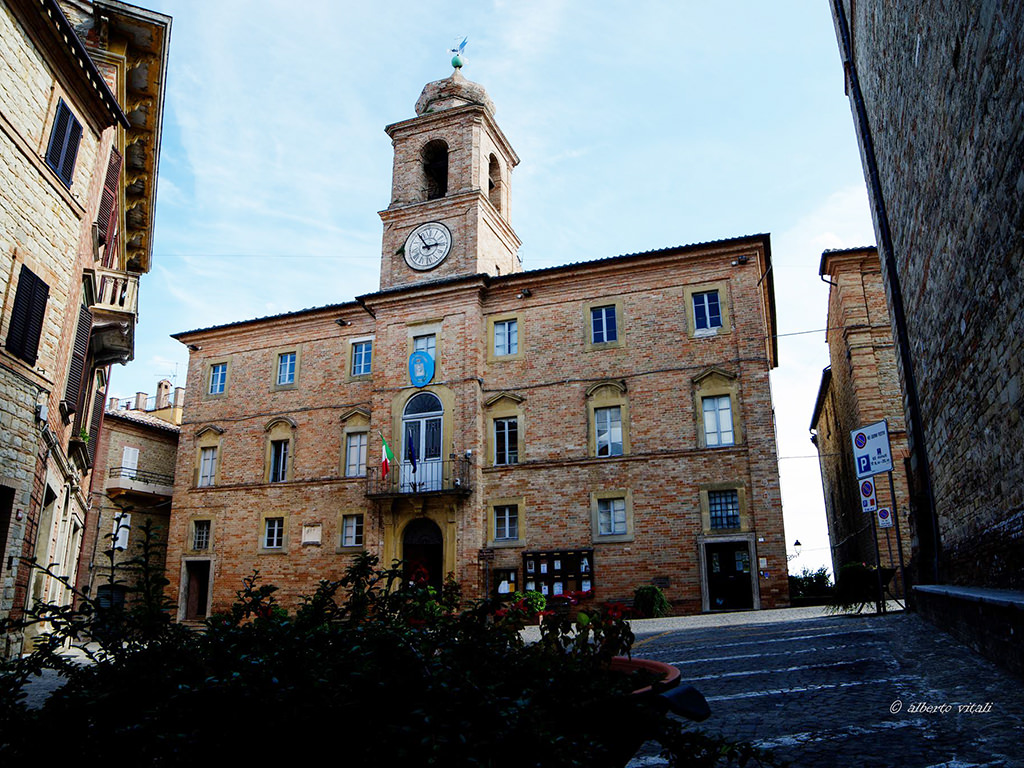 Built at the end of the 18th century by the architect Pietro Maggi, the Town Hall consists of three floors, the central one of which has a more elaborate architectural style than the others.

Inside there are secured artifacts from Roman and medieval times, the bust of Abbot Colucci, and an imposing fresco adorns the ceiling of the council chamber.

The only remaining part of the ancient monastery is the Church of Saint Philomena, built with a single nave and still today retaining its original terracotta floor.

Inside it is adorned with numerous paintings, among which you can also see the Saint portrayed behind the apse altar and on the left side of the church, in addition to the now walled “women’s gallery” and a “Holy Family” attributed to Sassoferrato. 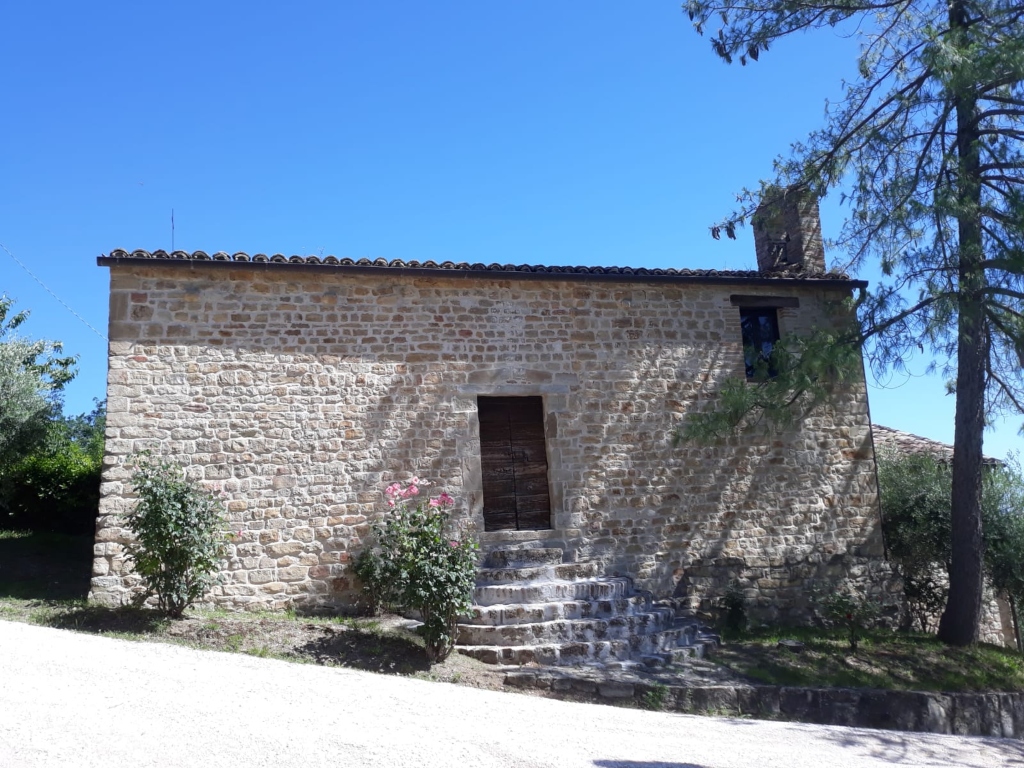 Penna San Giovanni preserves a documentary record dating back to 1303 of Saint Blaise; the church dedicated to him, however, has features in its construction that date back to the 11th century.
Made entirely in Romantic style, inside there is the statue of the saint to whom the holy place is dedicated. 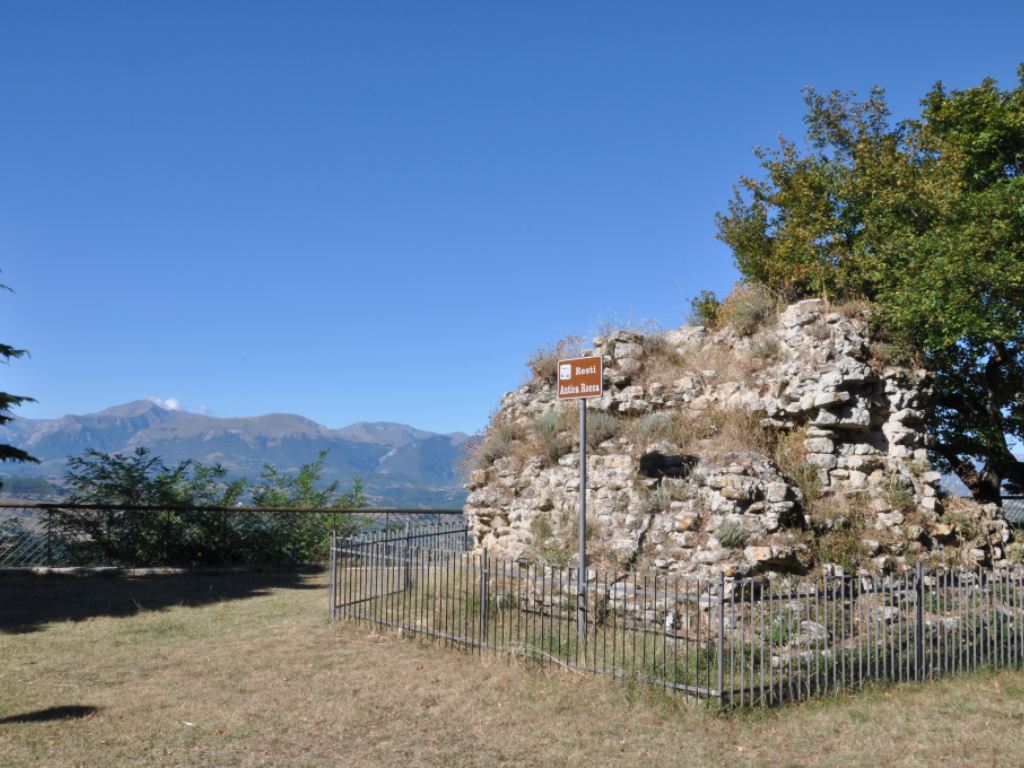 Located in the Monte Park, the highest point of the village, the Fortress is what remains of an ancient watchtower.
The dilapidated building has always been a source of evocative stories: a legend tells of a dark and hidden passageway where a hen could be found with her golden chicks.

Not far from the historic centre, in the Pilotti district, there is the Church of Saint Joseph, the only one in the Pennese territory with a Gothic-style facade, in which you can see a large plaster rose window.
At present the Church is seriously damaged by the earthquake, therefore not accessible.

torna all'inizio del contenuto
This is the section of the institutional site of the Municipality of del Comune di Penna San Giovanni dedicated to tourism. For information regarding the organization, go to the home
This site is made by

according to the main accessibility rules | Credits | Privacy | Legal notices